First let me say the fair sucks this year. Lundberg County used to be one of the top fairs in the world, but now Jasper County, Powesheik County—these fairs are murdering us. And it’s because our pork queens are stupid. But when I am Lundberg County Pork Queen, I will make this fair great again.

END_OF_DOCUMENT_TOKEN_TO_BE_REPLACED 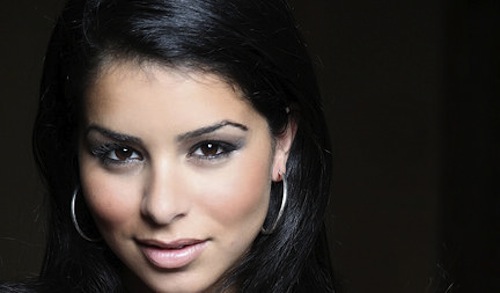 Remember when racists had to resort to totalizing theories about hygiene and dietary habits that could be easily debunked? “Barack Obama only wants to be President so he can increase his access to grape soda,” your grandpa would say from the couch, and everyone would leap to correct him while your mother burst into tears in the kitchen. Those were the salad days, before A) Xanax and B) political correctness, the phenomenon so vague that it explains any minority’s success better than an extra calf muscle ever could. Consider the case of recently-crowned Miss USA Rima Fakih. To the casual observer, she’s just an insanely hot chick—albeit one with six to ten male relatives who, when they see you talking to her on the train, will insist with terrifying intensity that you come to their barbecue. She’s also a Muslim. To a trained eye like Daniel Pipes, that makes her the latest example of political correctness run amok. And thus do we return to the best theory that ever happened to contemporary racism.