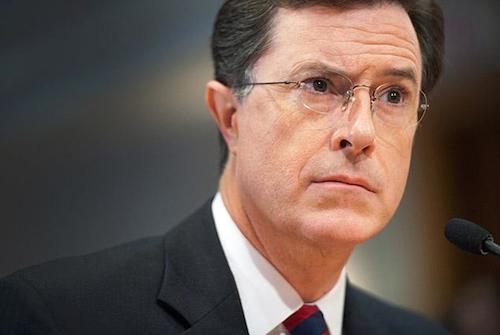 If you told me twenty years ago that conservative commenters would one day compare everything to the historical struggles of Jews and African Americans, I would have laughed and gone back to hacky sack. But here we are in 2014, and those right-wing pundits who are not still beating the straw man of political correctness are casting themselves as an oppressed people. Case in point: Ben Shapiro’s argument that The Colbert Report is analogous to a minstrel show. I quote:

This routine, in which Colbert plays at conservatism in order to portray it as unendingly ugly, should be labeled for what it is: vile political blackface. When Colbert plays “Colbert,” it’s not mere mockery or satire or spoof. It’s something far nastier.

Vile, I say—vile! Also, Shapiro put an enormous picture of a white comedian in blackface at the top of his column, because he had to.