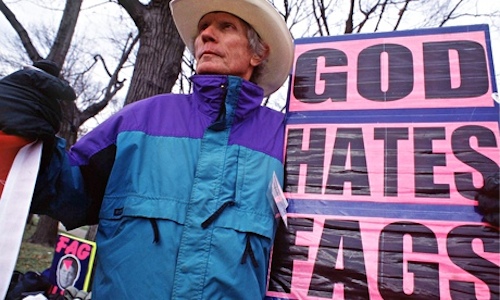 END_OF_DOCUMENT_TOKEN_TO_BE_REPLACED

The leader of the free world bites his lip.

AFP photographer Roberto Schmidt took this picture of President Obama, British PM David Cameron and Danish PM Helle Thorning-Schmidt posing for a selfie at Nelson Mandela’s funeral. Not in selfie: Michelle Obama, who remains sternly otherie. In his account of the image, Schmidt notes that he took the picture approximately two hours into the service, when much of the crowd was dancing and singing. Quote:

The atmosphere was totally relaxed—I didn’t see anything shocking in my viewfinder, president of the US or not. We are in Africa.

So start using “African funeral” as a euphemism for a really fun party. Also get ready for some top-flight outrage from such deeply investigative outlets as Fox News, which has already declared the photo an “international incident.”