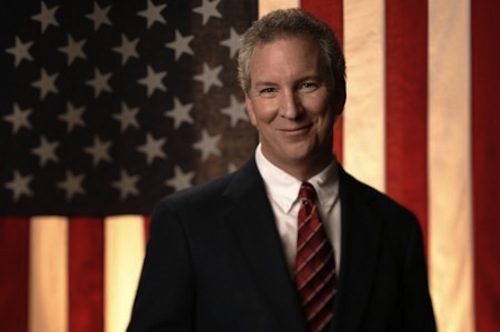 "The Tea Party movement has no leader, and neither did the American Revolution." —Conservative talk radio host Phil Valentine, addressing the convention

The National Tea Party Convention took place in Nashville this weekend, and the only thing anyone seems able to agree upon is that it did actually occur. Considering the preliminary disputes over the ethics of holding a political convention for profit, whether it was really national, and whether the Tea Party even exists as a single entity, the “[National] ‘Tea Party’  <finger quotes>Convention</finger qutoes>” was a huge success. The Tea Partiers successfully established that they love Sarah Palin, who announced weeks ago that she would be paid $100,000 to speak at the event, but also wrote in USA Today that she “would not benefit financially for speaking at this event…any compensation for my appearance will go right back to the cause.” What “the cause” is remained unclear to everyone. Once again, the Tea Party boiled but failed to coalesce, and the convention that we at Combat! blog hoped would finally define the movement—as a national party, an activist agenda, or even a political platform—turned out to be another exercise in playacting. ABC News captured the mood best: “Delegate William Temple from Georgia, who was dressed in a kilt, said he wanted to work against ‘Republicans, Democrats and Independents who have been in Congress too many terms. We’re sick of everyone.'” Thus spake the petulant ignorance of a generation.

END_OF_DOCUMENT_TOKEN_TO_BE_REPLACED 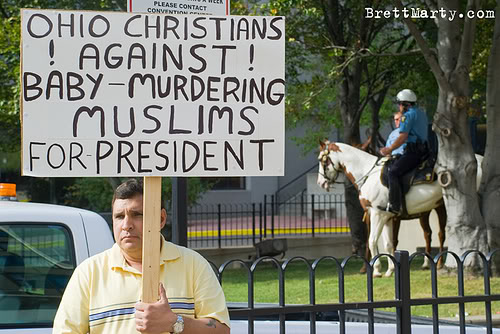