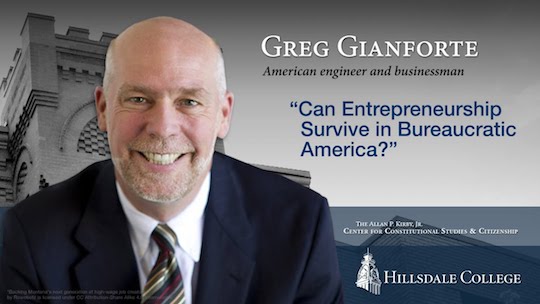 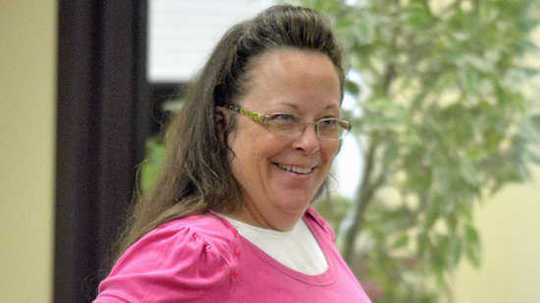 END_OF_DOCUMENT_TOKEN_TO_BE_REPLACED

If the last extant copy of this picture were inside a burning orphanage, I hope I would save an orphan.

You can tell a lot about a person by what they think will make you happy. If every time you fight with your husband he tries to give you a pretty necklace, yours may not be the relationship of mutual respect you want it to be. We’ve all known people whose attempts to please us are less nuanced than they think. Perhaps Rick Perry is no such cynical manipulator. Maybe he’s more like the aunt who took you to a Cubs game once and now sends you jerseys and Harry Caray biographies every Christmas. Whatever he’s up to, Perry decided this week that abortions shouldn’t be legal even in cases of rape or incest, then walked back his position to theoretically allow them when a woman’s life was at risk. He also produced his last campaign advertisement before the Iowa caucuses. Video after the jump.

END_OF_DOCUMENT_TOKEN_TO_BE_REPLACED 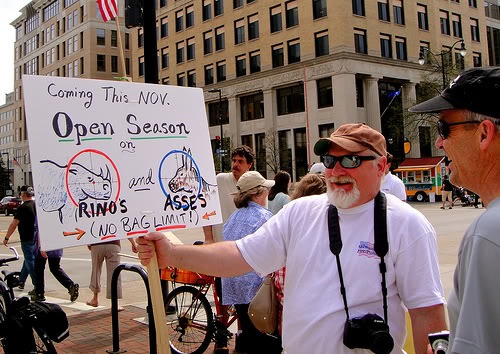 Say what you will about the Tea Party; they are all wearing ball caps and sunglasses. Also they participate in a rhetoric of violence.

As part of his ongoing research into how much mileage you can get out of one sociological theory, Richard Florida has produced this terrifying examination of statistical conservatism in the United States. Props to “Mirko” Mike Sebba for the link. If you’re excited to see which states are more conservative than others, I urge you to close your eyes and visualize them right now, because you will be exactly right. Mississippi is the only state where more than 50% of respondents in a Gallup poll identified as conservatives, with a gang of mini-ssippis—North Dakota, Arkansas, Louisiana, South Dakota and South Carolina, where nobody really followed up on why this happened—close behind. Does that list seem familiar to you? That’s right: they’re the suck states.

END_OF_DOCUMENT_TOKEN_TO_BE_REPLACED

Personally, I think it's a sin to draw the flying spaghetti monster, but I already took high school biology so I'm damned anyway.

Remember in junior high, when the kid who was getting into shoplifting and the kid who broke windows on cars inexorably drifted toward each other? Well, they’re both born-again Christians now, and despite their apparent differences they’ve still got something in common: their complete rejection of modern science. Oh yeah—they’re also united by their complete ignorance of modern science, but ignorance never stopped a concerned American from influencing his local school board. The Times reports that opponents of teaching evolution in schools have expanded their opposition to include global warming, in part because courts have found that to attack only the science of evolution violates the separation of church and state. See? God never closes a door without opening a window, which had previously protected us from the 140-degree supersaturated vaporsphere.