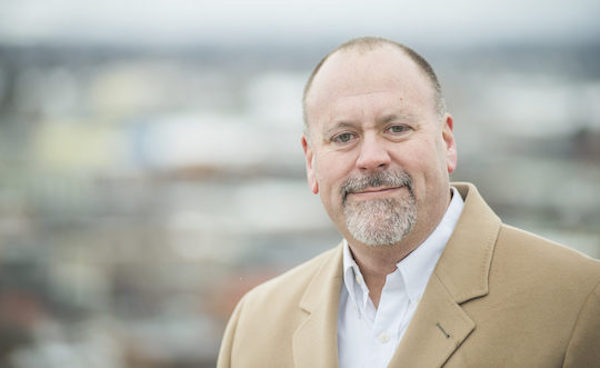 Photo via Engen for Missoula

Remember when Mayor John Engen sent an open letter to Missoula telling us all he would run for re-election and had won his battle with alcoholism? The election part was not a surprise. We had not known he was an alcoholic, though. Nor had we known that for the past 28 days, an interim mayor had been running the city while he was at an inpatient alcohol treatment program. When he disappeared, communications Director Ginny Merriam told the Missoulian that he was away for unspecified medical reasons. Asked when he would come back, she said “we don’t know. You never know. But in this case you do know because, I repeat, 28-day inpatient alcohol treatment program. Anyway, the point is that the mayor is back and alcohol no longer interferes with the functioning of his life, as it apparently did for an unspecified time.

I mention this hoary tale from 2016 because this year, on December 20, the City of Missoula informed city councillors that it had corrected the $3 million accounting error it discovered six weeks ago and hadn’t told us about until now. They thought they had $4.2 million in their rainy-day fund, but it turns out to be only $600,000. Coincidentally, they discovered it one day before the 2017 mayoral election. Anyway, the point is that this accounting error has been corrected, so nobody needs to worry about it now.

As my dad used to say, once is a mistake and twice is a pattern. He also used to say terrible, biological things about city governments everywhere, and I’m starting to think he was right. The City of Missoula obviously has a problem: it can’t keep a secret for more than six weeks. You can read all about it in this week’s column for the Missoula Independent, in which I put forth the thought experiment known as Schrödinger’s Town, where everyone is happy because we have no idea what’s happening. 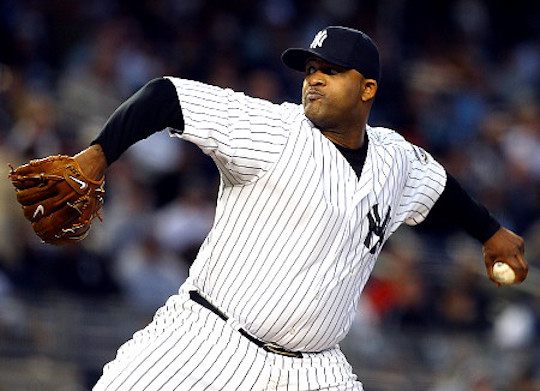