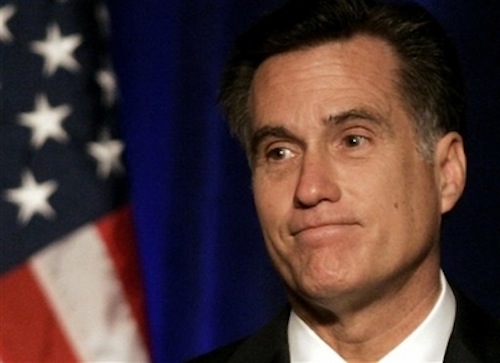 Mitt Rombot is programmed to relate to you. So why are you a dick? Speaking at Myrtle Beach during his I, Too, Am a Normal User campaign, Rombot estimated his income tax rate at “probably closer to 15% than anything.” Examples of anything include 38%, 25%, 14% and 16%, so we’re talking 15%. As Reuters ace Sam Young notes, that ballpark figure suggests “that one of the wealthiest people to ever run for U.S. president pays a much lower rate than most Americans.”  Don’t worry, though: President Rombot would never implement policies to reinforce the staggering wealth discrepancies that have defined his entire operations log. This failsafe switch prevents that.