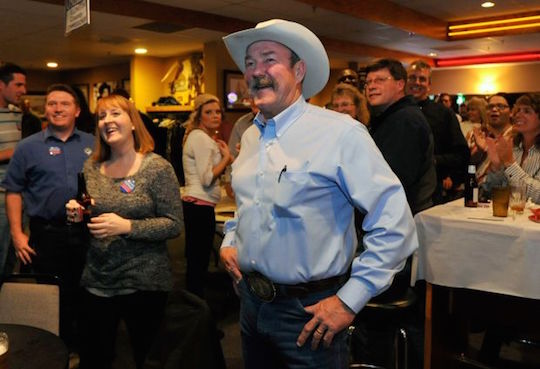 Don’t freak out, but the US Department of the Interior is considering raising its royalty rates for coal leases on federal land. I know—you’ll have to tell the kids you won’t be going to Disneyland this year, unless you get some kind of last-minute reprieve. Fortunately, a host of Montana politicians—including Steve Daines, Ryan Zinke, the Yellowstone County Commission and various chambers of commerce—have stuck up for the mom-and-pop strip mining operation by writing a letter to the Interior urging them to extend their public comment period before raising rates. You think I made a plural error when I said multiple people wrote a letter, but I didn’t. The commissioners and the chambers sent the same form letter written by Cloud Peak Energy, a large coal company out of Wyoming. Daines and Zinke borrowed a lot of language from the letter, but at least they rephrased it. The important thing is that our elected representatives are serving as mouthpieces for an enormous energy corporation. You can read all about it in this week’s column in the Missoula Independent. We’ll be back tomorrow with Friday links!