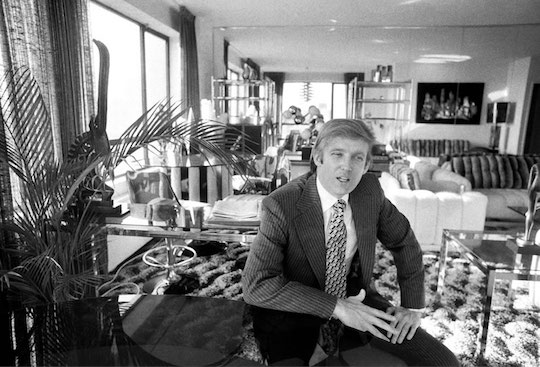 An unskewed photo of Donald Trump

Remember 2012, when Republican-leaning journalists sought to “unskew” polls that showed Barack Obama with a lead over Mitt Romney by correcting for supposed oversampling of Democrats in the results? Of course you don’t. I had forgotten about it too, but Harry Enten didn’t. The FiveThirtyEight writer is pretty frustrated to find the number cruncher/deniers back at it this year, arguing that polls finding Donald Trump losing badly are inaccurate because too many respondents prefer Hillary Clinton. Is there any better metaphor for the present state of the Republican Party than correcting public opinion for showing too much support for Democrats? Yes, but he’s orange and gross. We’ll be back tomorrow.