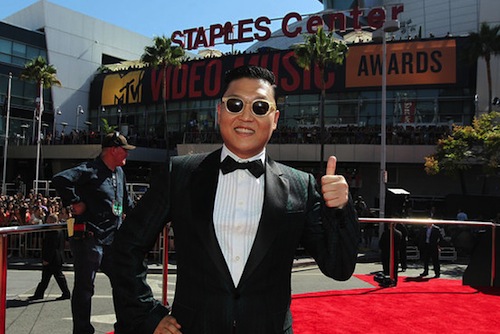 You will understand soon enough.

Depending on your attitude toward philosophical idealism, pretty much everything that can be known is out there, waiting to be discovered. Like the word “discovery,” knowledge has little meaning apart from a human subjet to know it, but knowledge as object—the location of your old apartment keys, what went wrong with Amelia Earhart’s plane, the mass of an undiscovered planet—is out there, waiting to be figured. Today is Friday, and the weekend, defined by possibility and inactivity, is upon us. Who knows what the future will reveal? I’m still trying to catch up with the past. Won’t you look back forward with me?

Just because somebody knows something does not mean it’s knowledge yet. There are plenty of open secrets, like the news that Paul Ryan applied for grant funding via the Affordable Care Act. Is Paul Ryan the 1980s Detroit techno scene? Because the hits just keep on coming. At this point, the only part of the Republican platform Ryan has not personally contradicted is the part about being rich. Even the defenses of his lies involve frank admissions that he makes stuff up.

Meanwhile, a less sophisticated liar must confine himself to a local stage. I’m talking about me. My first column for the Missoula Independent ran yesterday, and it is about Montana Representative at Large Denny Rehberg. You might remember Rehberg from June, when he freaked out over a fake story on Infowars.com and demanded that the EPA stop enforcing farm waste laws with aerial drones. Less than two weeks later, Rehberg sponsored a law in the House that would allow DHS to fly drones within 100 miles of either border. It’s almost as if Rehberg considers the EPA and DHS of different symbolic importance to his constituency. He really does wear that hat, too.

Not that a cornpone hick can’t turn out to be a fantastic political leader. Bill Clinton continued to retroactively burnish his presidency with a rad speech at the Democratic National Convention. We know this. What we didn’t know, until Sarah emailed us, was how much of that speech was ad libbed. Scroll down for the transcript of the speech; the green-highlighted parts are things he just said. That man is a damn orator. You know who else was a compelling orator? Adolf Hitler. Think about it.

Probably, Clinton has some sort of gene that makes him super-empathetic. I’m sure we’ll figure out which one it is and how to turn it off any day now. In news far less popular than whatever Kim Kardashian is doing, scientists have discovered that the previously-disregarded “junk” portion of DNA actually contains thousands of gene-activity switches that control disease, among other things. It’s hard to tell from my position of total ignorance re: science and medicine, but it seems like a big deal. In retrospect, maybe we shouldn’t have decided that a huge part of the human genome was pointless garbage from which nothing cold be learned. You only know how important stuff is in retrospect, I guess.

Obviously, that is really important. But what does it mean? If nothing else, it reminds us that pop music is so densely layered with signifiers as to be utterly inscrutable to any other culture. Consider how alien “Gangnam Style” seems to us. Now realize that our own music of thirty years ago is already way more distant and strange. Truly, we live in interesting times.