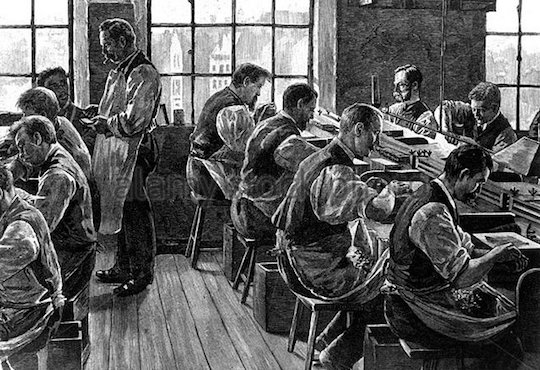 Friends, you would not believe how many deadlines I made today. Did you know you can hire me to do difficult work on short notice in exchange for exorbitant amounts of money? It’s true, especially the exorbitant part. It’s worth it, though, to hire the kind of writer who doesn’t miss deadline. How do I do it? Mostly by passing the savings on to you, the loyal Combat! blog reader, in the form of not posting. There is no blog today, because I have typed my fingers to the bone and cannot think anymore. While I immerse myself in the nonlinguistic world of fencing practice,1 how about you read this story about two real estate speculators who bought the street portion of one of San Francisco’s most expensive private streets? Tina Lam and Michael Cheng bought Presidio Terrace—home to multimillion-dollar mansions owned by congresspeople and other members of the ruling class—at auction for $90,000, after the homeowners association failed to pay a $14 annual tax for several years running. Now Lam and Cheng are they’re trying to decide what to do with it. Ideas include charging residents for parking or just selling the street back to them for a gajillion dollars. Given the broader socio-economic environment of San Francisco, I’m tempted to call this irony. It’s probably just late capitalism feeding on itself, though. Either way, it’s nice to see the commodification of land biting the investor class, for once. We’ll be back tomorrow with something more substantial.