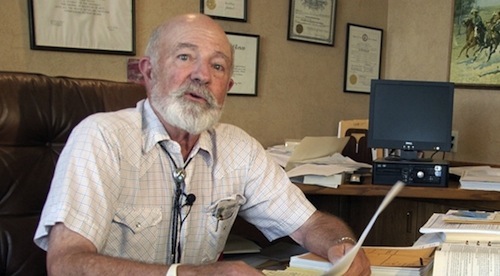 If there’s one thing I’ve learned from covering the westside/Union Gospel Mission debacle, it’s that you should never write about a local controversy. All my friends Facebook friends think I’m a jerk now, and what do we have if not the esteem of our peers’ peers? That’s why my most recent column in the Missoula Independent is about Montana District Court judge G. Todd Baugh, whom we can all agree on. He is a schmuck. In August, he sentenced a 54 year-old Billings high school teacher to 30 days in prison for the statutory rape of 14 year-old student Cherice Moralez, remarking from the bench that she was “older than her chronological age.” Moralez killed herself in 2010. You can read about the black comedy of errors that followed Baugh’s pronouncement while I do a bunch of boring stuff around my exciting new house, and then we’ll both meet back here for Friday links. Deal? Deal.