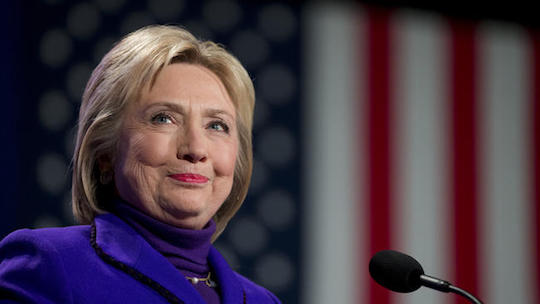 Ain’t I a dickens?

According to an anonymous source close to her campaign, Hillary Clinton has sought endorsements from prominent Republicans Henry Kissinger, George Schultz, Condoleezza Rice and James Baker. All four have yet to endorse Trump, and at least half of them are famous for leading the United States into disastrous and unpopular foreign wars. That’s what Politico reports—the first part, anyway, although it also warns readers that none of what it just said may be true:

A person close to Clinton said her team has sent out feelers to the GOP elders, although it wasn’t clear if those efforts were preliminary or more formal requests for endorsement, or if they were undertaken through intermediaries. Clinton campaign aides did not respond when asked if they had solicited endorsements or tried to persuade the elders to speak out against Trump.

If Clinton is indeed seeking the Kissinger endorsement, it’s troubling. Although the architect of Richard Nixon’s Vietnam War policy is somehow in the pantheon of foreign policy experts and not the Hague, his name is still synonymous with evil among the Baby Boomers who form the core of her constituency. Meanwhile, Rice and, to a lesser extent, Schultz and Baker can only remind voters of her support for the invasion of Iraq. Seeking their endorsements suggests that Clinton is both tone deaf and tacking even further to the right.

I would object to her doing that on economic issues, but at least it might be politically sensible. Why hitch your wagon to Republicans on the issue of foreign wars? The last 15 years of unsuccessful military intervention in the Middle East is a stain on the Republican brand, and it makes no sense for Hillary to try to co-opt it. Ordinary voters are tired of war. Left-leaning voters, meanwhile, will be chagrined to learn that they have two choices: a center-right party and a far-right party. There appears to be no candidate for president who opposes further adventure in the Middle East. Now shut up and vote for the one who isn’t also openly racist. 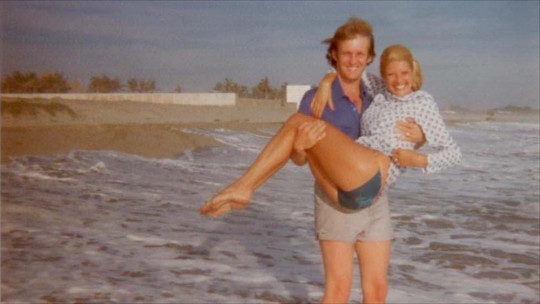 END_OF_DOCUMENT_TOKEN_TO_BE_REPLACED

When you get right down to it, everything that happens happens because of everything else. Sure, I took the kettle off this morning because it was whistling, but I also did it because Dowager Empress Cixi’s resistance to reform slowed the pace of industrial development in China, leading to a 21st-century state where it’s still profitable for kids to make housewares. Of course, I wouldn’t have bought that kettle at Montana Target had I not gotten into grad school many years ago, caused in part by a story I wrote about a person born with his heart on the outside of his body. So thank you, Kids In the Hall, for this morning’s coffee. It’s not so much that correlation is not causation as everything is causation, and correlation is therefore not that special. Today is Friday, for some reason, and our link roundup is full of startling forces that may or may not determine the course of our future. It’s all in how you look at it. Plus some of it is in immutable truths that could easily kills us no matter what we believe, but those will only be discernible in retrospect. Won’t you look back with me?