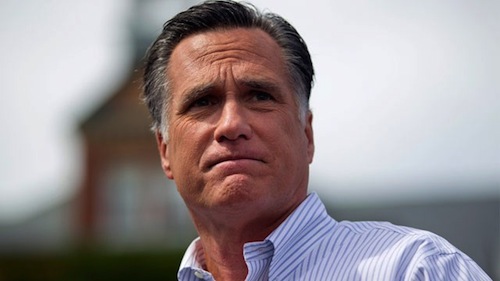 Miracle Mike Sebba sent me this long postmortem of the Romney 2012 campaign, in which the candidate’s son says:

He wanted to be president less than anyone I’ve met in my life. He had no desire to . . . run. If he could have found someone else to take his place . . . he would have been ecstatic to step aside. He is a very private person who loves his family deeply and wants to be with them, but he has deep faith in God and he loves his country, but he doesn’t love the attention.

That’s saying something, since Tagg Romney meets only people who might plausibly become president. Why is Mitt Romney so much more likable in defeat? Call it the Citizen Kane effect: a rich person who wants more is a scary monster, but a rich person who has been disappointed is the human condition.