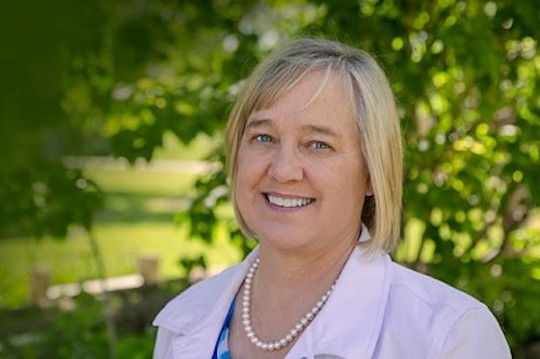 Politics is a chess match that attracts the most brilliant tactical minds of our society. Just kidding—it’s a magnet for confident dummies. I bet Kristen Juras is very smart in most situations, but she became her worst self last month, when she revived her dispute with the University of Montana student newspaper over a sex advice column that ran for one semester seven years ago.

As an assistant law professor at UM in 2009, Juras objected to the “Bess Sex” column in the Montana Kaimin, writing letters to the editor and eventually taking her complaint to the president of the university and the dean of the journalism school. Nothing happened, possibly because neither the president nor the dean exercises editorial control over the student newspaper.

“Bess Sex” author Bess Davis (now Bess Pallares) graduated later that year, and the column ended. You’d think that would put the matter to rest, but the Montana Cowgirl Blog brought it up last month, prompting Juras to issue the following statement on Facebook:

The column was discontinued after the United States launched a comprehensive review of the university’s handling of sexual assault and harassment complaints, including a review of student education efforts. Can’t find copies of the columns? That’s because all of the major newspapers refused to publish them.

That just isn’t true. The Department of Justice began its investigation of UM in 2012, three years after “Bess Sex” ended. And major newspapers “refused” to publish it in the same way NBC refuses to broadcast Game of Thrones. It was a Kaimin column, never offered for syndication.

This kind of reasoning suggests Juras might form her opinions first and her reasons second—a questionably desirable quality in a supreme court justice. You can read more instances of her non-standard approach to reasoning in this week’s column for the Missoula Independent. We’ll be back tomorrow with Friday links, which will include an exciting surprise. Remember last week, when I said the same thing? I mean it this time, probably. 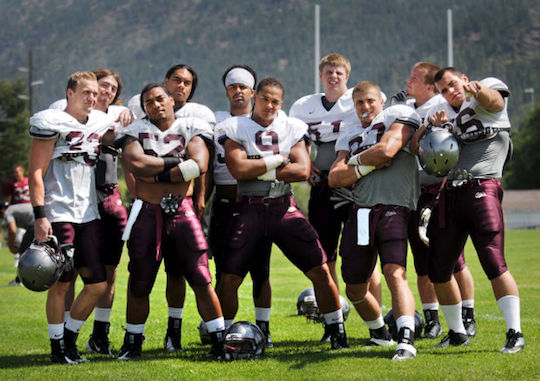 Was that felony burglary? I hope not. They seemed to think they were stealing beer from a construction site, which is bad but maybe not felony bad. People who steal beer from construction sites should probably be allowed to vote. The should be allowed to finish college and pass criminal background checks when they apply for jobs. Kirsten Pabst made a just decision when she reduced those kids’ charges to misdemeanor trespassing.