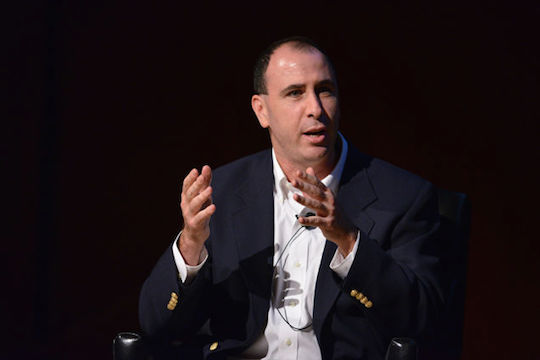 One of the signal pleasures of reading Jonathan Chait’s essay on political correctness in New York Magazine is being glad you didn’t write it. Chait makes some good points, one of which is that social media will probably excoriate him. He’s right. My personal favorite is the tweet that accuses him of mansplaining the term mansplaining, which includes a shrugging emoticon but does not say how his explanation is wrong. Perhaps the implication is that anyone but a white man should explain what that term means, which seems right. It is certainly a bitter irony that a man should establish the definition of pedantic man-talk. Something about that sentiment seems illiberal, though. Must Chait be wrong in defining mainsplaining even if his definition is correct? Here we encounter the crux of his argument, and the complicating realization that he is the wrong person to make it.