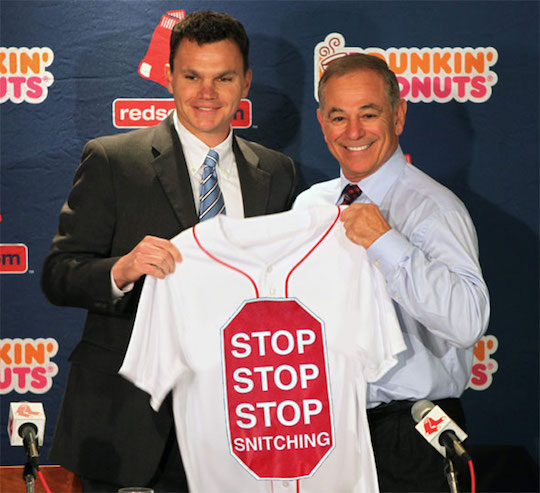 It is possible to live ethically within a civil society and still have an adversarial relationship with the law. At certain times, it’s necessary. As a decent person, I don’t engage in any illegal activities that rise to the level of felonies. I may exceed the speed limit occasionally, and curiosity may have led me to try cocaine ten or twenty times, but I’m not out there violating the social contract. Yet neither am I calling the police. When my neighbor parks across my driveway, I do as decent people do and complain about it on Twitter. Were I to become aware of some criminal conspiracy, I would keep it to myself. You know what conspiracy really extorts people and disrupts their lives? The criminal justice system—and we shouldn’t be complicit in it. Today is Friday, and people need to stop snitching. Won’t you see something and say nothing with me?

END_OF_DOCUMENT_TOKEN_TO_BE_REPLACED 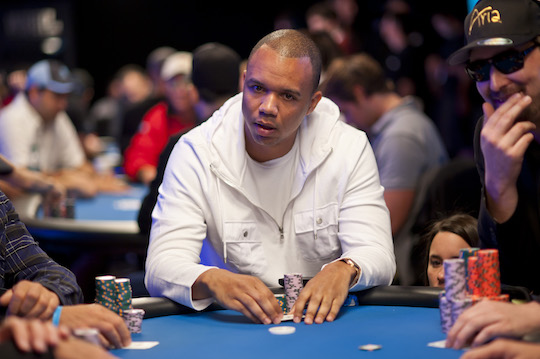 Is it really a law that men can’t use the women’s bathroom? I know it is in North Carolina—more on that below—but that’s because their legislature went hysterical over a symbolic issue back in February. Before that, did people actually place themselves in legal jeopardy by using the wrong bathroom at Starbucks? I can’t imagine the Carolina brothers sitting down to draft the state’s first laws and, amid the provisions on theft and murder, including one about using the right bathroom. Nor can I think of an occasion to add one later. There’s something about a law, though. When a matter of custom or individual conscience becomes enshrined in statute, it reduces the pressure to behave well and not just legally. Today is Friday, and the more rules we make, the less we have to worry about ethics. Won’t you relax into the letter of the law with me?

END_OF_DOCUMENT_TOKEN_TO_BE_REPLACED

Fred Van Valkenburg and a woman who loves her job, by Kelsey Wardwell of the Missoulian.

And like that, the Gordian Knot is untangled: Missoula County Attorney Fred Van Valkenburg has announced a tripartite agreement with the Department of Justice and State Attorney General Tim Fox to improve the way his office prosecutes sexual assaults. Van Valkenburg will drop his lawsuit, and the DOJ will stop investigating him and releasing statements about it while he is on vacation. Now we just shake hands, smile for the cameras and put this unpleasantness behind us. Quote:

“(The USDOJ) never once reached out—never once in two years—reached out to work cooperatively with me in this matter,” Van Valkenburg said. “The letter that (Acting U.S. Attorney General Jocelyn Samuels) issued on Feb. 14 was the single most unprofessional thing I have seen in my practice of law in 41 years…Why did the United States Department of Justice do what they did here?…People working for the United States government think there is no price to things.”

L’chaim, everybody! Samuels succeeded Van Valkenburg at the podium and remarked, on behalf of said government, that “had we had to litigate this, I am confident that we would have prevailed.”

END_OF_DOCUMENT_TOKEN_TO_BE_REPLACED

The promotional poster for “Scream, Blacula, Scream,” a quality film you can stream on Netflix

A mere 10 days after Comcast agreed to buy Time-Warner Cable, the cable/internet giant has announced a multimillion-dollar deal with Netflix. Here’s how it works: Netflix pays Comcast several million dollars each year, and the 25% drop in streaming speed that has plagued Netflix subscribers who get their internet from Comcast will go away. It’s probably a coincidence that this unprecedented deal comes three months after a circuit court judge struck down the FCC’s authority to enforce net neutrality. Welcome to the new internet. Netflix, which accounts for as much of 30% of total internet traffic during peak hours, now has to pay to play.

END_OF_DOCUMENT_TOKEN_TO_BE_REPLACED 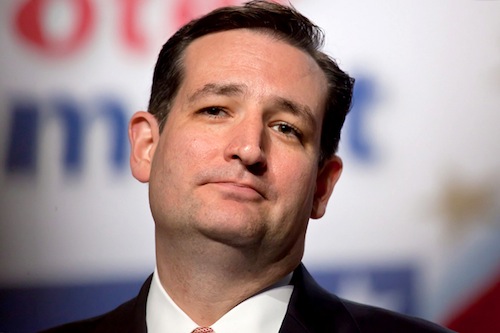 Senator Ted Cruz (R–TX) has quietly stopped being the biggest dick in the world, for now.

Earlier this morning, Republican and Democratic leaders in the Senate struck a deal to fund the government through January 15 and extend the debt ceiling to February 7. The Senate will essentially dictate the bill to the House, which will hopefully pass it and send it back to the Senate before we run out of borrowing authority tomorrow. Or Ted Cruz will scotch the whole thing. Or fractious House Republicans will refuse to pass anything, and the United States will resume its proud, constitutionally mandated position as a second-rate power. But for now, it looks like we have a deal.