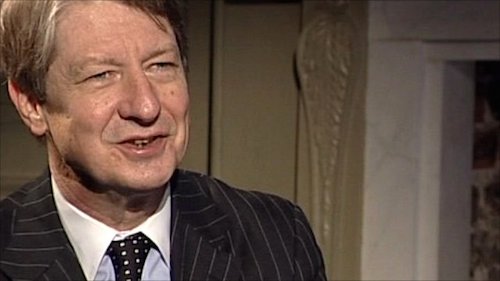 Humorist PJ O’Rourke, who used to be funny, I swear

The Cato Institute and PJ O’Rourke have filed an amicus brief in the Supreme Court case Susan B. Anthony List v. Driehaus, arguing that “truthiness” is an essential part of political discourse.  Props to Jacek for the link. Susan B Anthony List is an anti-abortion group that purchased a billboard claiming Ohio congressman Steven Driehaus supported taxpayer-funded abortion because he voted for the Affordable Care Act, which does not provide taxpayer funding for abortions. The claim potentially ran afoul of Ohio’s False Statements Law, which prohibits making false statements about political candidates. There are several reasons why the case is likely to be decided on procedural grounds—not least that Driehaus lost and withdrew his complaint—but Cato and O’Rourke make an interesting point.