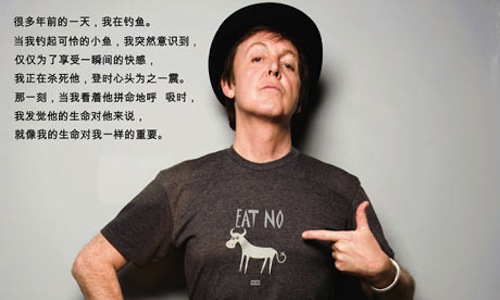 You don’t need to point at it, sir.

I put little stock in the interpretation of dreams. I also reject the notion that people say what they really think when they’re drunk, that Freudian slips are bursts of honesty, and that the true mind of the Republican Party is expressed at its fringes. The Tea Party and Infowars.com do not tell us what conservatism has been thinking all along. They tell us what we have been thinking of conservatism all along. Like dreams, the communications of America’s resurgent right are notable for their disconnection from reality, not their insight into it. If you would like to glimpse a veritable Neverland, check out Mark Judge’s call for conservatives to embrace rock and roll. It is two years old and utterly irrelevant, like your recurring nightmare about getting an erection during swim lessons, but it is affecting nonetheless, like same. Insane quote after the jump.