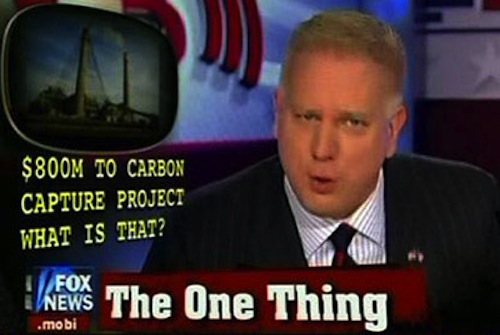 The One Thing, indeed

We’ve had a good time with Glenn Beck the last couple of years, if by “good” you are willing to mean “sardonic.” In 2009, he appeared to be a person of baffling importance, and not just to us. He assembled a religious revival on the National Mall. He organized character assassinations of federal officials. And he convinced many old people to buy gold. Since he lost his Fox News show, however, Beck’s plummet from the national stage has been startling. He managed to step off the front rather than into the wings, but his whimpering from the orchestra pit is just as pitiful. So Combat! blog is going to leave Glenn Beck alone forever, just as soon as we address the incredibly stupid shit he said this morning.